Here you can check the latest news about overseas Koreans.
Love 153, a Korean organization to help Jewish refugees of Ukraine descent 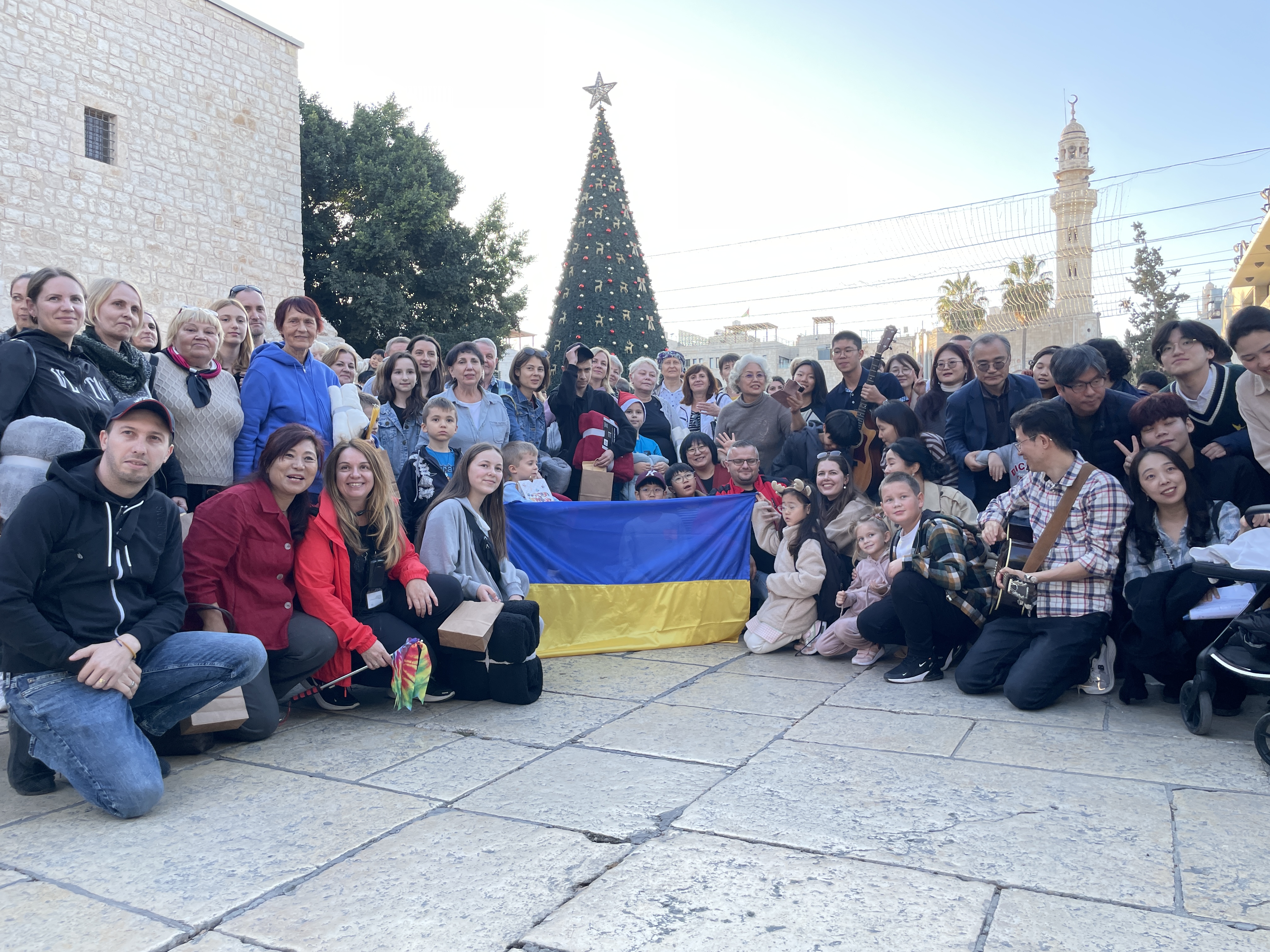 Love 153 is a Korean nonprofit organization founded in Israel in 2013 to help out poor and needy neighbors in Israel.

Love 153 cooperates with the Jewish Agency, which helps Jewish people around the world return to Israel. Love 153 started helping Jewish refugees of Ukraine descent who came to Israel after the Russia-Ukraine War broke out in late February of last year. Since the outbreak of the war until the present, about 14,000 Jews moved to Israel from Ukraine. Many Ukrainian refugees without a home in Israel are staying at refugee center After receiving news that refugee centers are short of basic necessities, such as blankets, pillows, and kitchenware, Love 153 has provided a helping hand on eight occasions from March until now.Love 153 is helping 50 families of Ukrainian refugees upon every visit. Every family received living expenses and daily necessities. Instead of just providing the supplies, Love 153 spent time together through balloon making and face painting with children and performances, haircuts, and nail art with adults.

On the 17th, Love 153 introduced the Bethlehem region and had a meal with 60 Ukrainian refugees to welcome the Christmas season. The number of participants was originally planned out as 50 persons, but 60 persons were invited in the end because there were so many applicants. After this event, Love 153 sang Christmas carols at Bethlehem Square and held hands with the refugees to cheer them up. The participating refugees received winter supplies to spend the winter warmly, such as blankets.

Irina who fled in May came to Israel alone and left all of her family members, including her daughter, mother, and elder sister, in Ukraine. She currently lives in Ashdod, a city in the southern part of Israel, and has found a job and settled down with the help of many people. Irina was consoled by Koreans while spending time with Love 153 today, and she said, “They were so warm that I could not feel the language and ethnic barriers.”

Onon Diana fled to Israel with her daughter. She expressed gratitude to Koreans for providing winter supplies and toys for her daughter.

Diana came to Israel with her daughter in May, but she was in sorrow about leaving her parents and elder brother in Ukraine. She was deeply touched by the songs and gifts offered by Koreans in Israel.

Na-Ra Shin, a Korean who participated to help out Ukraine refugees this time, said, “I was also touched by how refugees shed tears after receiving our help, and I hope that the refugees will spend the winter in warmth.”

Besides Ukrainian refugees, Love 153 is also helping needy Jews and Arabs in collaboration with various organizations in Israel. Love 153 has been supporting a widow center in Nazareth since 2013 by offering soap-making and sewing classes for Arab widows and providing house rents until they can stand alone.In December, Love 153 delivered winter supplies like blankets to 50 Arab families in need in Bethlehem and provided gift cards to 30 orthodox Jewish families and 40 holocaust survivors celebrating Hanukkah, a major festival in Israel. Joyce Jeong, the President of Love 153, said, “Many people think of Israel as being a well-off country, but 25% of its people are classified as destitute poor.” She announced the plan to continue helping the poorest group in Israel. 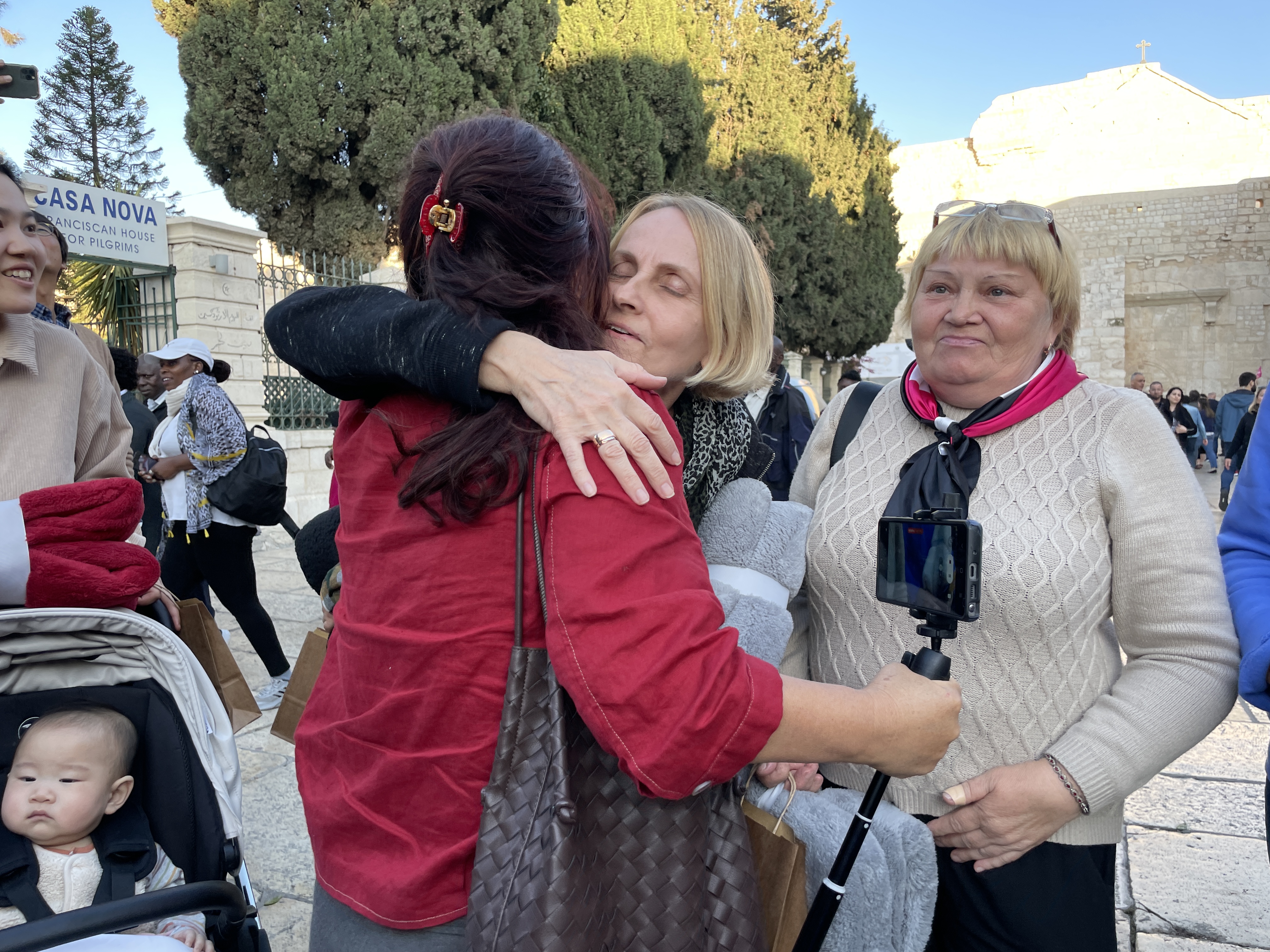 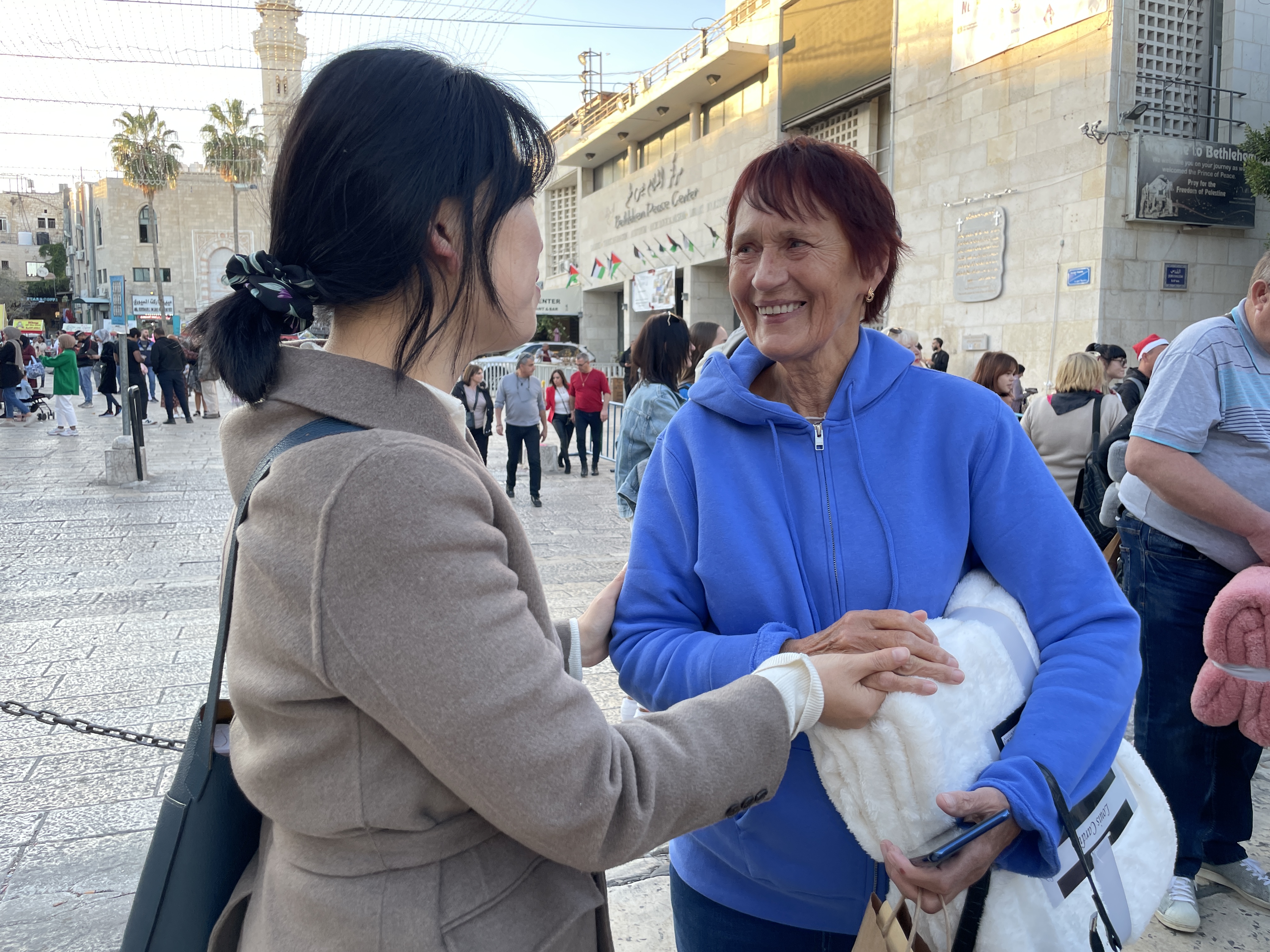 Ukraine refugees being happy with the blankets provided by Koreans

Irina who fled in May came to Israel alone and left all of her family members is smiling with the gifts.

Next
Current state and challenges of Korean communities since the pandemic